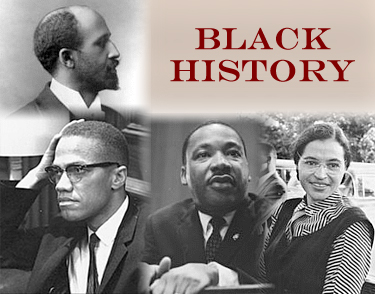 Additional information and resources can be obtained by contacting the African American Department at the Pratt Library directly ab afm@prattlibrary.org or 410-361-9287.