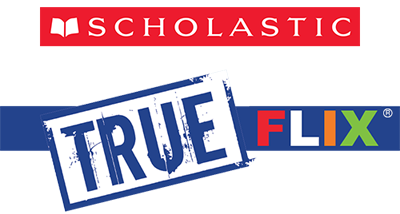 Visit the WCFL for more resources and events!

Learning @ Home is a great resource to help you with your homework and research needs!

With Comic Plus, you have unlimited access to thousands of digital comics, graphic novels, and manga from a variety of library-friendly publishers.

Every title is available 24 hours a day, 7 days a week, on your computer, tablet, or phone - no holds or wait lists required.

Access to more than 30,000 Films, for FREE! The popular on demand film streaming service Kanopy is now available for FREE at Washington County Free Library. Library card holders can access Kanopy and sign up to start streaming films on instantly. Films can be streamed from any computer, television, mobile device or platform by downloading the Kanopy app for iOS, Android, AppleTV or Chromecast.

Offering what the New York Times calls “a garden of cinematic delights,” Kanopy showcases more than 30,000 of the world’s best films, including award winning documentaries, rare and hard to find titles, film festival favorites, indie and classic films, and world cinema with collections from Umbrella Entertainment, Madman Entertainment, Under the Milky Way, SND Films and thousands of independent filmmakers. Kanopy is free for users with a library card.  10 play credits per month.