Many years ago pigeons nested in cliffs on European coasts, but today they like to live in cities, making their homes in the eaves or on ledges of tall buildings. The French brought these birds to Nova Scotia in the early 1600s, and pigeons eventually found their way to America. They’re considered wild animals, but at the same time, they thrive in urban settings and tend to eat what humans leave behind. Pigeons were domesticated around 4500 B.C., and were even used to send messages back in Caesar’s day.

Scientists are baffled by the way homing pigeons can find their way home over long distances. Explore the combination of navigational skills used by these unusual birds. Light waves, magnetic fields, and landmarks all play a role in these birds' navigational abilities. Homing pigeons were domesticated five thousand years ago. Brought as domestic birds to North America, they have escaped into the wild in all fifty states where they live in rocky areas and rooftops and live on grain and human food scraps.

Explore the mysteries of bird navigation. Homing pigeons do rely on solar and magnetic clues, but they also use visual landmarks and follow roads and railways. Global positioning system technology and tracking devices were used to track the pigeons' paths. In unfamiliar territories, they used the Sun as a guide. Other times, they chose to follow roads and turnoff at junctions just like humans, even though they could have flown a straighter path to their destination.

Have you ever heard the phrase "rats with wings" used to describe pigeons? The phrase came from Woody Allen's character in a movie and has given the birds a bad reputation, according to the author of this article. Readers will learn about these birds and the steps taken by animal organizations to foster a kinder, more respectful treatment of pigeons. Readers will find a few interesting pigeon facts on this site as well as some tips for how to handle these feathered city-dwellers.

The Brain of a Pigeon

Learn about an experiment that demonstrated the intelligence of the pigeon and surprised researchers. In this article you will learn about the training that took place during the experiment, what researchers tried to teach the pigeons, how the pigeons responded, and what they learned. You will also discover what this research means in regards to evolution and survival and how it applies to similar studies in monkeys. Multiple images are included in this article as well.

Pigeons belong to a very large family and can be found throughout the world. Pigeons are very unique in many different aspects including their specialized bills, their use as messenger carriers before the electronic age, and their ability to navigate with help from the sun. Readers will learn about the pigeon on this site and will find descriptions of different breeds including the fantail, Jacobin, the tumbler, the pouter, and the quarrelsome carrier. Other uses for certain species are also discussed on this site.

You may know them by the common name pigeon, but they are also referred to as the rock dove or the rock pigeon. You may find many new interesting facts about pigeons on this site including their physical descriptions, their call, where they live and when they were first introduced to North America, what they eat, where they nest, typical behavior, and migration habits. Readers will also find a few pictures of pigeons on this site. 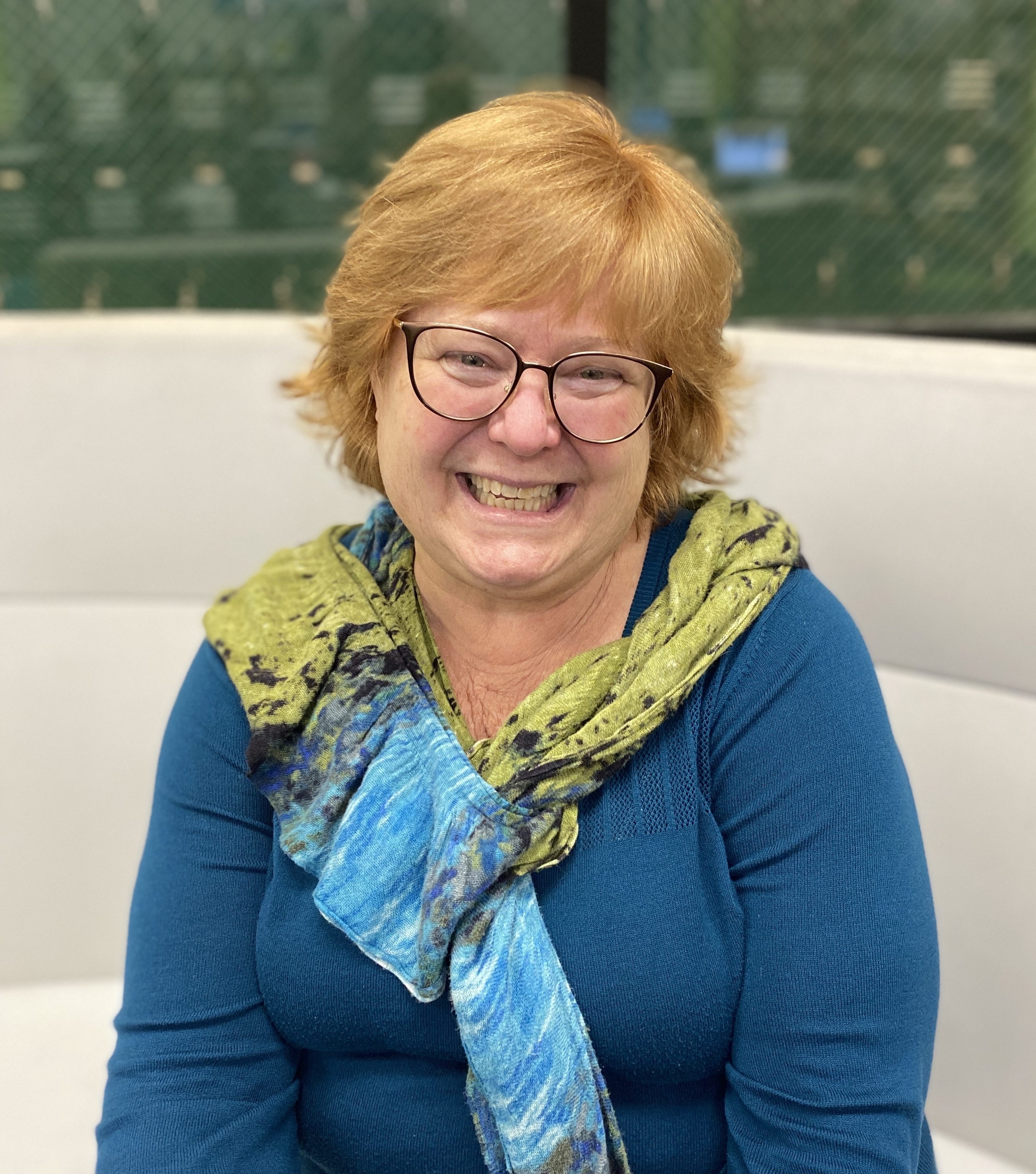