Use this search box to search the Boonsboro High Follett Destiny catalog! 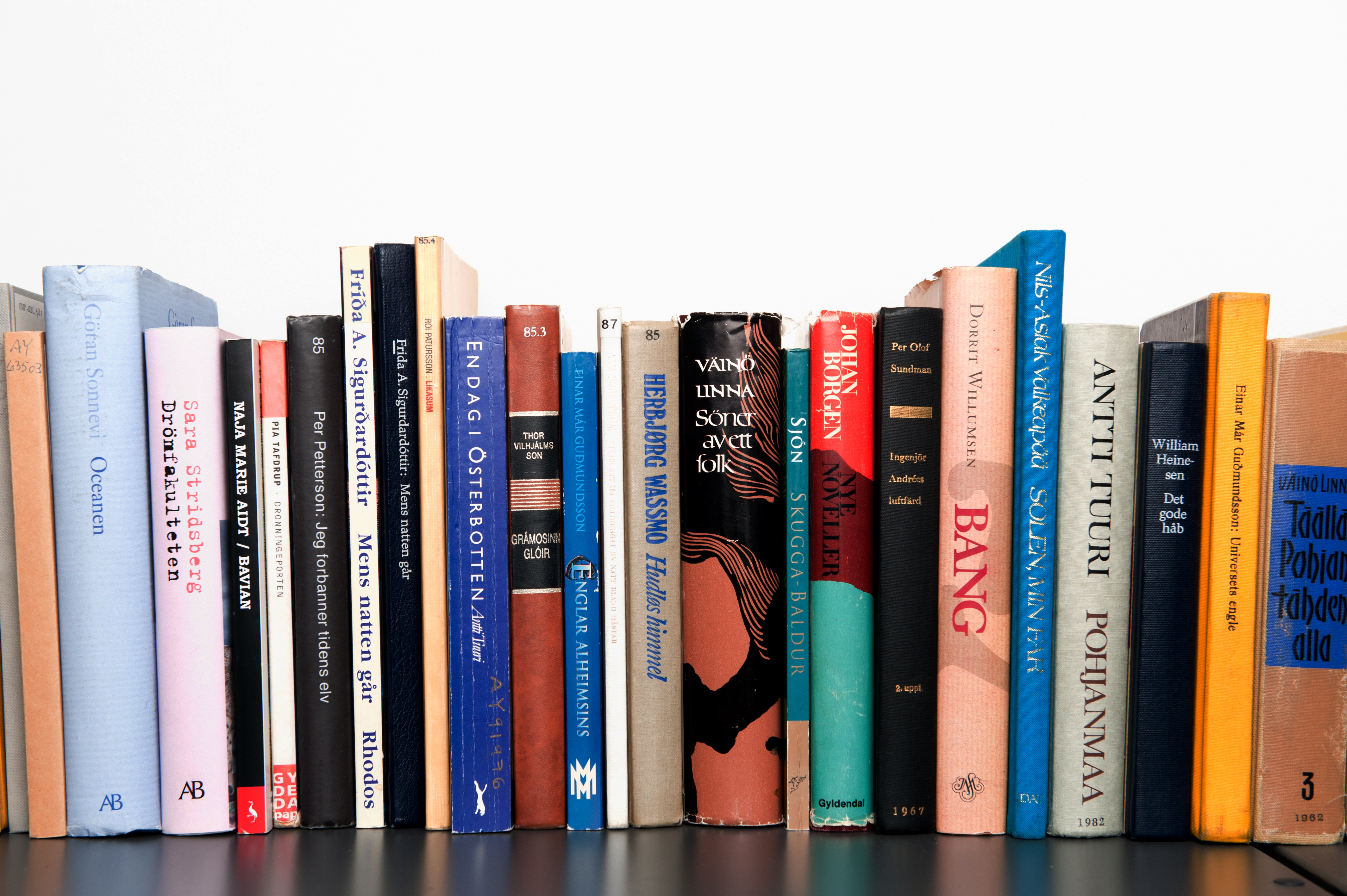 Books are excellent sources for information such as:

A book does not need to be read cover-to-cover to be used for research. To determine how appropriate and useful the book might be, look at its parts:

What is a Primary Source?

"Primary sources are materials directly related to a topic by time or participation. These materials include letters, speeches, diaries, newspaper articles from the time, oral history interviews, documents, photographs, artifacts, or anything else that provides firsthand accounts about a person or event.

What is a Secondary Source

If you are using any of these resources remotely (not within a WCPS school), please use the login username/password provided by your library media specialist.