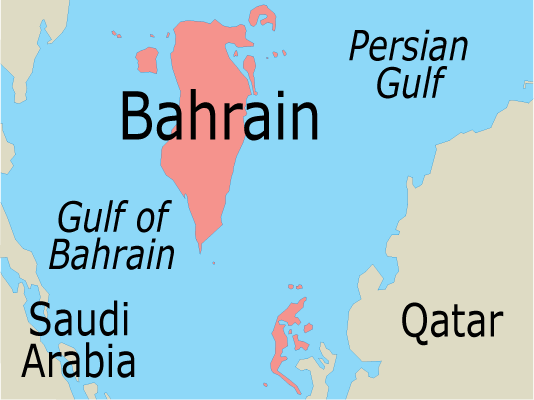 "Antigovernment protests erupted in Bahrain in February 2011. The protesters sought democratic reform and the removal of the prime minister, Prince Khalifa bin Salman Al Khalifa, the uncle of the king, Sheikh Hamad Bin Isa Al Khalifa. The prime minister had held his post since 1971. Clashes between protesters and security forces claimed several lives. The king declared a state of emergency. He also brought in troops from Saudi Arabia and the United Arab Emirates to stop the protests. In January 2012, the king announced constitutional reforms. The reforms gave the elected parliament slightly more power within the government."

This list of Keywords and phrases will allow you to hone your search for materials on Bahrain during the Arab Spring: