A Brief History of Ukraine (Podcast) 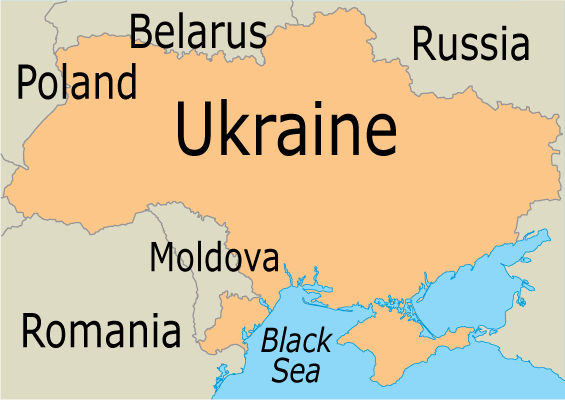 "A presidential election in October 2004 was followed by accusations of government interference and unfair voting practices. The two leading candidates, Viktor Yanukovych and Viktor Yushchenko, faced each other in a runoff election in November. Yanukovych was declared the winner, but Yushchenko's supporters and international observers disputed the results. Some 1 million Ukrainians protested peacefully in Kiev. Many stayed in tents for several weeks in the winter cold. These protests became known as the Orange Revolution, after the campaign color of Yushchenko's political party."