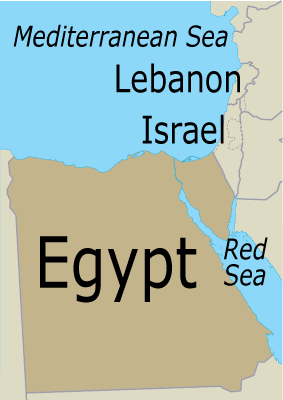 "In January 2011, antigovernment protests erupted across Egypt. Protesters called for an end to the presidency of Hosni Mubarak, who had led Egypt since 1981. Mubarak stepped down in February 2011 and handed power to the military. Egyptians voted in a series of elections that began in November. In the early months of 2011, government forces killed more than 800 people while trying to suppress the protests."

This list of Keywords and phrases will allow you to hone your search for materials on Egypt during the Arab Spring: