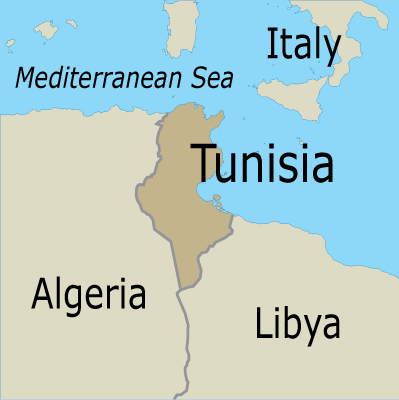 "The Arab Spring began in late December 2010 in Tunisia. After weeks of antigovernment demonstrations and protests, President Zine El-Abidine Ben Ali resigned and fled to Saudi Arabia. Ben Ali had ruled Tunisia unopposed since 1987. The Tunisian protests were sometimes violent, and about 300 people were killed. The country began a series of free elections in October 2011."

Suicide that sparked a revolution. (3 mins).

News segment a month after the self-immolation of a young man, Mohamed Bouazizi, which led to the protests culminating in ending the Tunisian president’s 23 year rule.