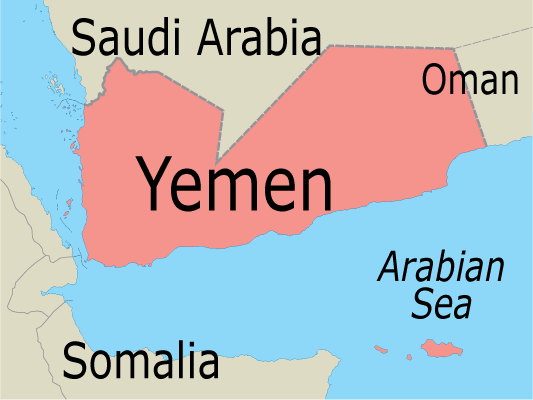 "In January 2011, protests erupted against the rule of Yemeni President Ali Abdullah Salih. Salih had ruled Yemen since 1978. Government forces responded violently to the protests, killing hundreds. Salih refused to step down, and violence increased. In late 2011, Salih agreed to transfer power to his deputy, Abd-Rabbu Mansour Hadi. Hadi became president in February 2012."

This list of Keywords and phrases will allow you to hone your search for materials on Yemen during the Arab Spring: