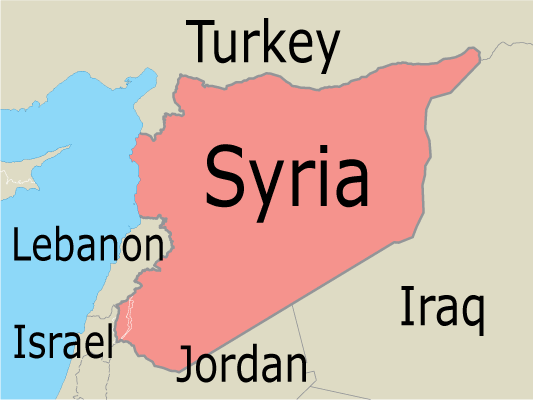 "In March 2011, antigovernment protests erupted in several Syrian cities. Protesters called for greater political freedom, the release of political prisoners, and the removal of President Bashar al-Assad. Bashar, in power since the death of his father in 2000, refused to step down. The unrest escalated into an armed revolt costing thousands of lives"

This list of Keywords and phrases will allow you to hone your search for materials on Syria during the Arab Spring: